Will impacted earwax resolve itself? 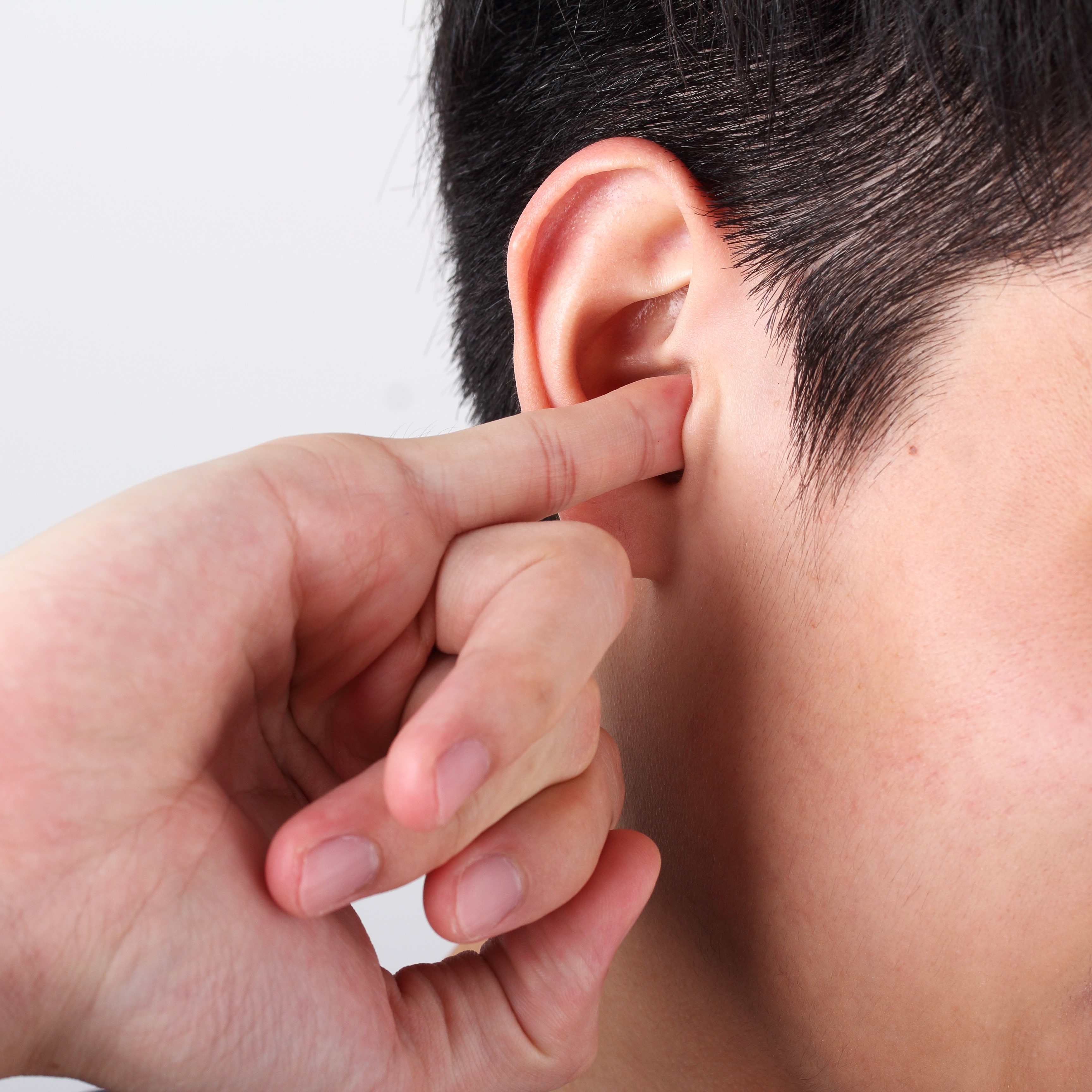 Earwax is a naturally occurring substance that the body produces to protect the ears. Some people have excessive amounts of earwax, which, if left untreated, can block the ear, causing tinnitus, itchiness or dizziness. So, can impacted earwax resolve itself? The answer is, rarely.

Impacted earwax affects both children and adults. Various factors can contribute to an overproduction of wax in the ears. Some of the most common ones include

For people who produce excessive earwax, blockage frequency will vary from one person to the next. We recommend hearing aid users have earwax removed professionally every 3-6 months as hearing aids can increase the chances of having impacted earwax.

How to remove impacted earwax

People often instinctively reach for a cotton bud when they need relief from a blocked ear, but you shouldn't use objects to scoop the wax out. Sticking things into the ear canal is risky - you may remove some of the wax, but chances are you will make the impaction worse.

Ear candling is an increasingly common method people attempt to unblock their ears, but ear candling is not effective or safe. A better approach is to use over-the-counter earwax softening drops that you can buy at your local chemist to soften and disintegrate wax and get some relief. These won't necessarily remove the blockage altogether, but they may offer temporary relief from symptoms while you wait for your appointment to have the wax professionally removed.

The most reliable earwax removal method

Microsuction is undoubtedly the most reliable and effective earwax removal solution. It is the technique we use at earLAB, and specialists also recommend it.

Microsuction is a dry method performed under direct observation. It's safe and effective for almost anyone - even if you have a perforated eardrum. The process involves inserting a small microsuction catheter directly into the ear canal. This is attached to suction tubing that gently sucks out the built-up wax like a miniature vacuum.

The process is observed by a qualified clinician using specialist magnifying lenses fitted with bright lights. They will talk you through the procedure and offer some education about preventing future build-ups once the process is complete.

We are a leading provider of earwax removal Melbourne residents trust. The procedure will take around half an hour to eliminate the blockage so you can walk out of the clinic with clear ears. If you need help with impacted earwax, contact earLAB today!