How olive oil can help with earwax removal 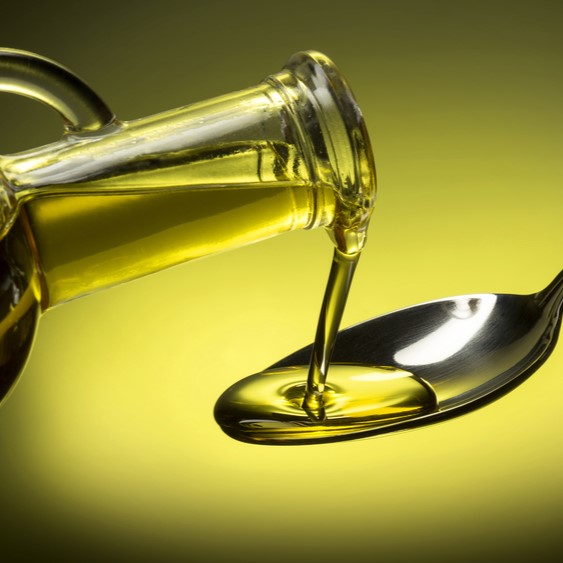 When it comes to removing earwax, olive oil seems like an unlikely remedy. However, this cooking staple is one of the oldest methods for removing unwanted earwax and fixing blocked ears. Here’s everything you need to know about using olive oil to remove earwax.

When should you use olive oil for earwax?

Don’t rush to the kitchen just yet - it’s important to check whether or not you have an earwax problem before diving in.

Having some earwax present in the outer third of the ear canal is healthy as it protects against dust, dirt and infection. However, a buildup of earwax can cause many problems, including feeling off-balance, itchy or sore ears and pressure or ear aches.

If you start to experience any of these symptoms, it’s probably time to look at some excessive earwax remedies.

There are a lot of earwax myths floating about, and there is some debate surrounding the use of olive oil.

A 2013 study showed that while regular application of olive oil in your ears can increase earwax, applying some just before earwax is removed can help soften the buildup and ensure a maximum amount is taken out.

While it may not be the most effective method, it looks like it isn’t just a wives tale; olive oil does have some success in clearing your ears if used correctly. It also isn’t linked to any serious health concerns, so trying it won’t have negative repercussions.

How to use olive oil to help with earwax

If you decide to give the olive oil method a go, proper application is essential. Here’s how to do it:

1. Use room temperature or slightly warm olive oil. Make sure the olive oil isn’t too hot by testing it on your skin first.

2. Lie on your side with the affected ear facing up.

3. Apply two or three drops into your ear - make sure no foreign objects enter your ear by using an ear dropper.

4. Rub the side of your ear to help the olive oil enter. Lie on your side for 5-10 minutes.

Ideally, this should be done just before earwax is extracted by a professional. If your earwax is causing you discomfort, the most effective removal method is earwax microsuction.

How earLAB can help with earwax removal

The team at earLAB are the experts in earwax microsuction Melbourne residents can rely on.

We can help you safely and effectively remove unwanted earwax with our dedicated microsuction service. Using a device similar to a tiny vacuum, we suck out unwanted earwax quickly, with no drops (or olive oil!) needed beforehand. The results are immediate, and the most advanced earwax removal method is available. Book an appointment at our Richmond or Footscray office today!