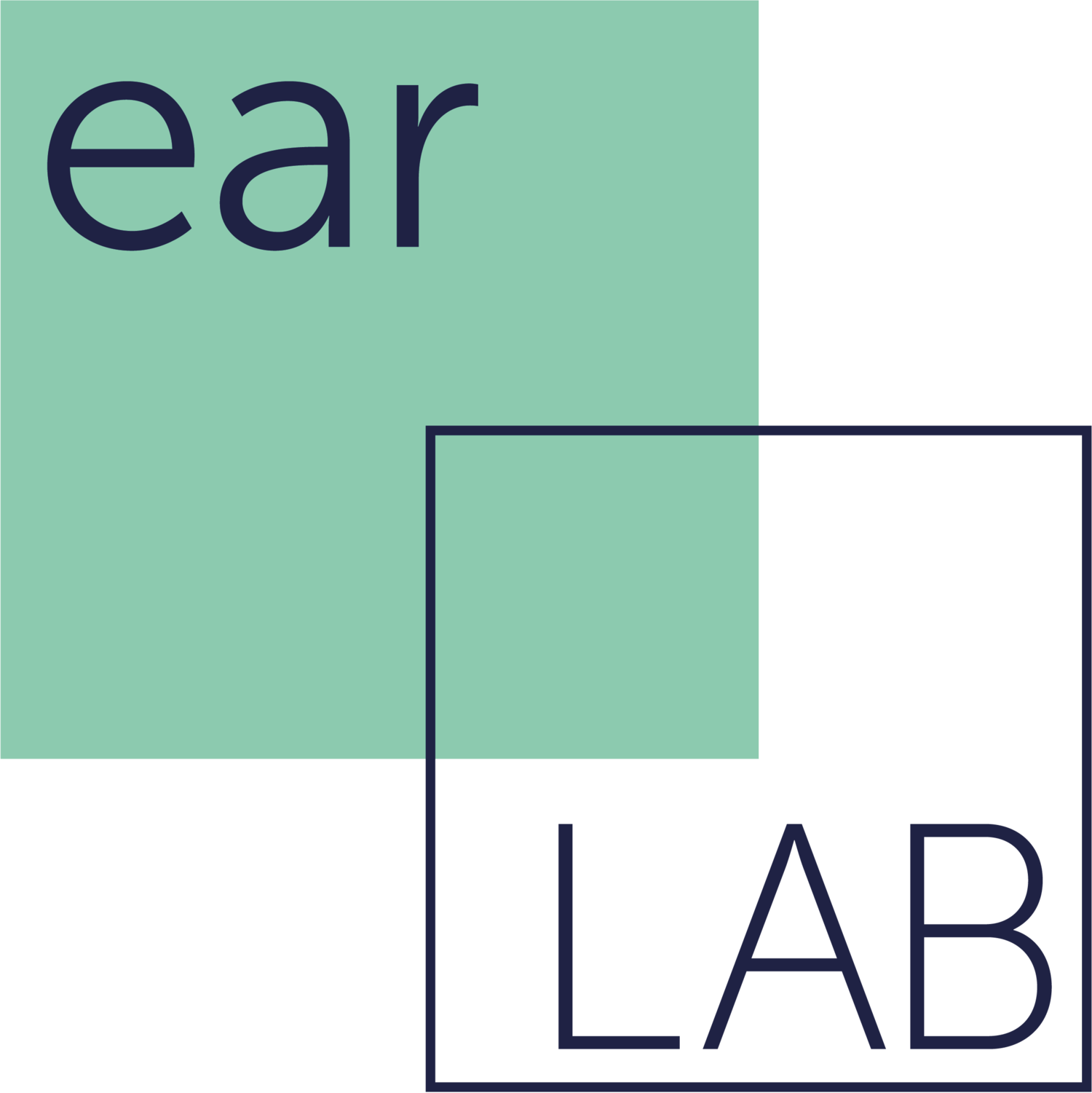 9 reasons why your ears feel blocked 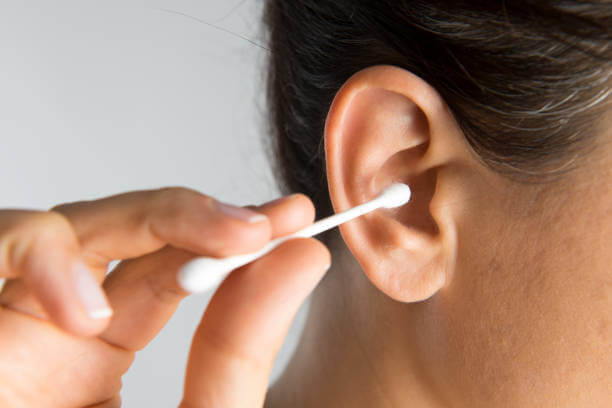 Have you ever had blocked ears?

While the ears are self-cleaning and earwax normally makes its way out of the ears without any assistance, some people do get build up.

As an expert in earwax removal, I’ve seen plenty of blocked ears. Here are the most common reasons why your ears might feel clogged:

1) You’ve got a tendency to produce excessive earwax.

Unfortunately, some of us genetically produce more earwax than others, which means it’s more likely to build up and form a large plug. About 1 in 10 children, 1 in 20 adults and more than 30 percent of elderly and developmentally delayed populations suffer from impacted earwax.

which don’t drain very well. Or they might be unusually hairy, or curved in a way that makes it difficult for wax to come out on its own. Either way, the result is an impacted plug.

Needless to say, this isn’t a great idea. Cotton buds, toothpicks, bobby-pins, fingernails, matchsticks, feathers and other sharp objects can easily get stuck - or worse, can damage the fragile tissues inside your ear canal and eardrum. This can also lead to dislocation of the tiny hearing bones, which can lead to dizziness, ringing in the ears, and hearing loss.

Also known as Swimmers or Surfer’s ear, these are bony lumps that grow within the external ear canal. They’re caused by a new thin layer of bone growing in response to stimulation by cold water or cold air. The result can be a trap for earwax, water and debris – producing a blocked ear.

Maybe you were desperate to clear your ears – but often the result is the opposite of what you wanted. Not only is there no proof that these candles remove earwax, but they may also damage your ear canal and eardrum. Traumatically, I’ve removed many pieces of candle wax that have ended up in a patient's ear. It’s not worth the risk

7) You wear headphones or earbuds a lot.

Unfortunately, the more we use headphones, earplugs or earbuds, the less chance there is for wax to naturally exit the ear, contributing to build up.

8) You spend a lot of time in dusty or dirty environments.

Sometimes our workplaces aren’t the best for our ears. If you’re often in a dusty setting for much of the day – think a construction site or factory – some of that dust inevitably gets in your ears, adding to the debris and any wax plug that’s already there.

If you’ve been sniffling recently and feeling under the weather, your blocked feeling may just be congestion or sinus issues. If so, it’s best to see your GP to check what’s going on.

The good news is, most cases of blocked ears are easily treatable.

And the latest, most technically advanced method of earwax removal – known as microsuction – is now available at earLAB in Melbourne’s inner west.

While the traditional method of syringing blasts the eardrum with water and risks causing damage, microsuction is much gentler. It involves carefully sucking away excess earwax with a tiny medical vacuum and microscope, with a high level or precision and monitoring throughout.

Book now
The first step to improve or protect your hearing is to book an appointment. 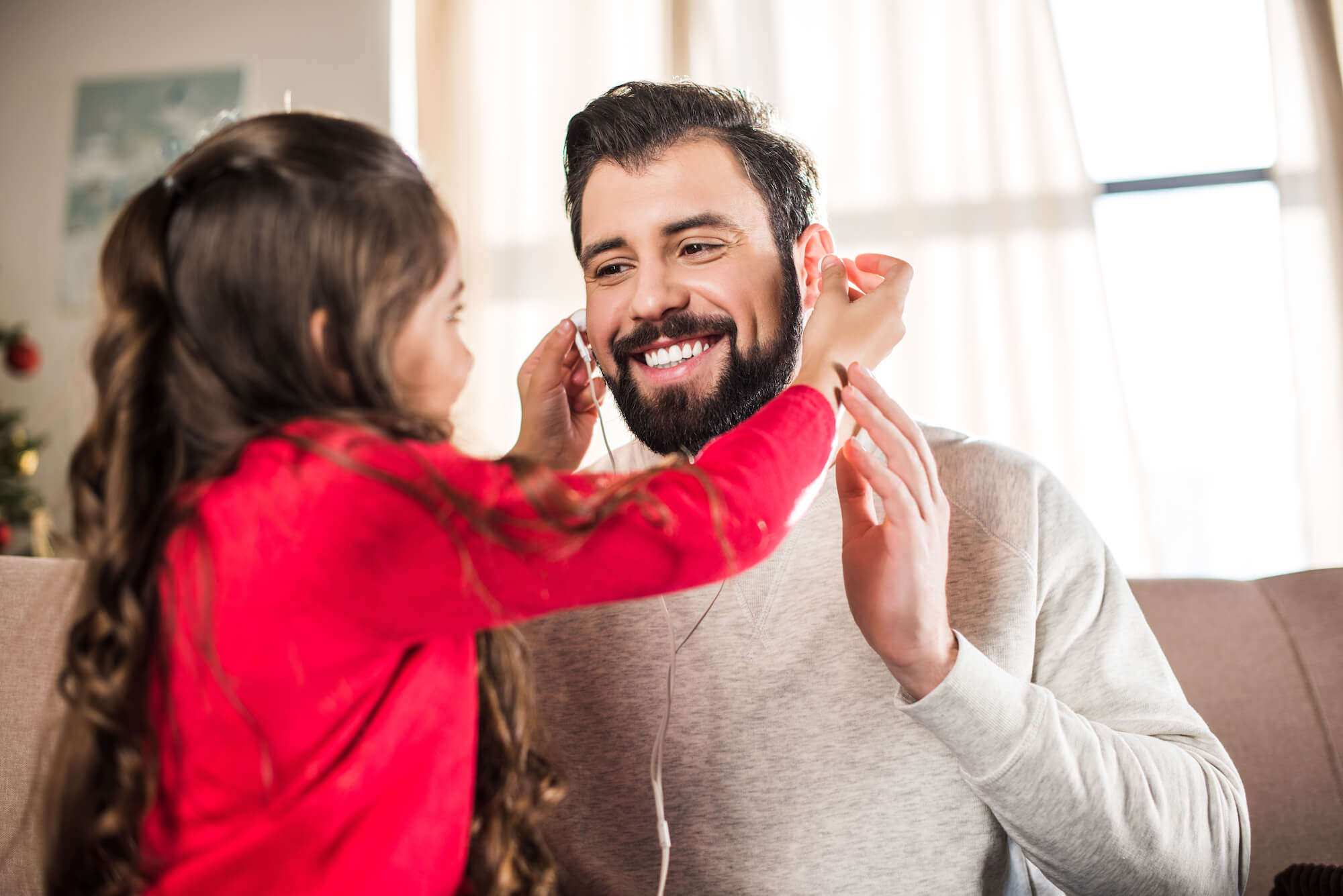