The most common causes of excessive earwax 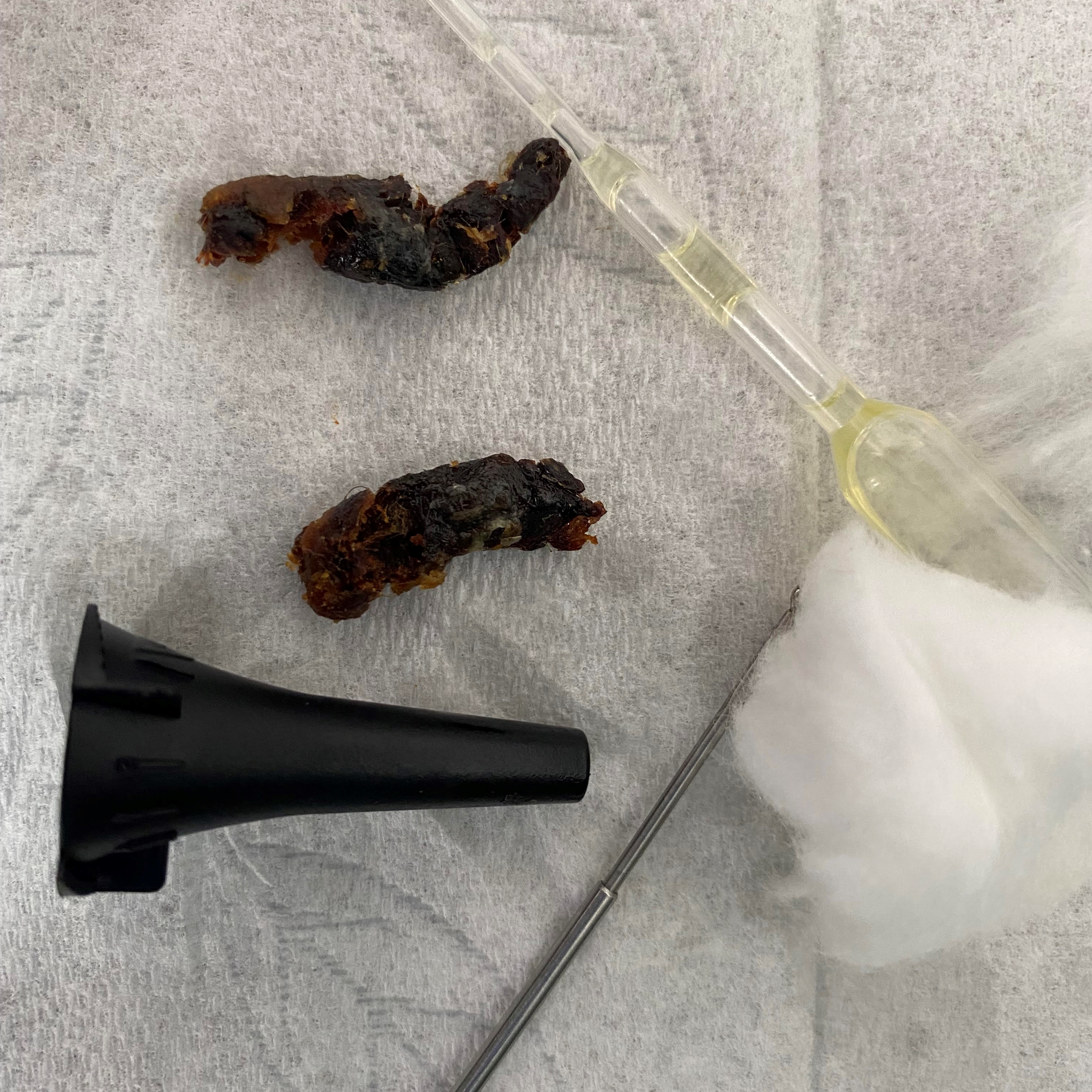 Earwax production is natural and essential for protecting your ears, but what happens when your ears produce too much?

The ear canal contains sebaceous and ceruminous glands that produce cerumen - what we know as earwax. This substance protects the ear canal against dirt, hair, dead skin cells, microorganisms, water and other foreign particles and despite what you may think, earwax is produced by the outer part of the ear canal, not deep inside the ear.

When left on its own, most earwax will move through the ear canal naturally and once it reaches the opening, it will fall out - our ears are self-cleaning without you even noticing. But if your ear canal is producing an excessive amount of earwax, this process is more difficult and you may find that you have a buildup of earwax.

Why does this occur? Here are the most common causes of excessive earwax.

Frequent use of earphones

Whether you’re listening to music or using them for Zoom calls, earbuds and earphones are a big culprit. They actually block ear wax from coming out of your ears which is why you sometimes see small pieces of earwax on your earphones. Hearing aids that are inserted in your ear can also block the passage of wax.

If you’ve always struggled with excessive earwax, it might be something you can’t control. Some people are born with narrow ear canals while others may have narrowed over time if they’ve suffered from ear infections. Even excessive hair can make your ear canal narrow and prevent earwax from moving through easily.

Our top tip is to regularly use olive oil once every three months to help keep the canals well moisturised.

Like most bodily processes, as we get older, the ear’s self-cleaning process doesn’t work as well as it used to. Your earwax may become quite dry and become more prone to impacting where it becomes too hard to clear away naturally. This can also occur in those who have had radiation therapy on their head or neck or prior ear surgery.

What are the signs of excessive earwax build up?

Keep an eye (or ear) out for these symptoms:

Unremoved earwax can lead to infections, so if you experience symptoms like dizziness, pain, fever or discharge and odour coming from your ears, you should visit your doctor straight away.

How to prevent earwax buildup

The easiest way you can prevent earwax build-up is to leave your ears alone! After you stop using cotton buds, you should see your earwax levels go back to normal. If you’re finding that you still have a build-up, it’s best to seek professional ear cleaning services.

At earLAB, we offer microsuction earwax removal in Melbourne to clear excessive earwax. Microsuction is quick, easy, painless and the results are usually immediate. It’s safe and it works unlike other methods of earwax removal like ear candling which is dangerous and ineffective.

If you’re struggling with excessive earwax, contact earLAB and book an appointment at our Footscray or new Richmond clinic.